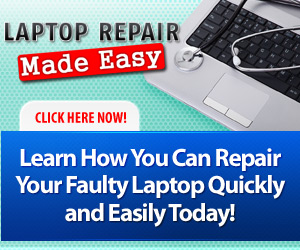 This chapter contains step-by-step procedures on how to disassemble the notebook computer Aspire 6920 for maintenance and troubleshooting.

To disassemble the computer, you need the following tools:

NOTE: The screws for the different components vary in size. During the disassembly process, group the screws with the corresponding components to avoid mismatch when putting back the components. When you remove the stripe cover, please be careful not to scrape the cover.

Before proceeding with the disassembly procedure, make sure that you do the following:

The flowchart on the succeeding page gives you a graphic representation on the entire disassembly sequence and instructs you on the components that need to be removed during servicing. For example, if you want to remove the system board, you must first remove the keyboard, then disassemble the inside assembly frame in that order.

Removing the Thermal Modules and the CPU

Removing the ODD and Dummy cards

31. Disconnect Media board FFC from the Switch cover

Remove I/O baord and Main Board.